Given the ubiquity of gaming consoles by Nintendo, Sega and Sony and the video games culture in Japan, it’s hard to believe that the father of video games is actually a man named Ralph H. Baer, a German-American who created the first home video game console in the 1970s.

Japan was a major exporter of video games from as early as the ’70s, with the first global arcade smash hit Space Invaders being the brainchild of Japanese video game maker Taito. Despite the proliferation of more sophisticated games, Space Invaders, in all its simplicity, remains a favourite among gaming enthusiasts.As a result, developers have continually attempted to replicate its simple yet addictive gameplay in many iterations. The fact that the game software industry is expected to grow from US$90 billion a year in annual revenue to US$115 billion in 2020 is also testament to its continuing allure.

To catch a glimpse of this universal fascination with video games, head to Tokyo’s Miraikan (The National Museum of Emerging Science and Innovation) for GAME ON: Why are video games so interesting?.

Perfect for the youthful and the young at heart, the exhibition offers an all-encompassing view of the evolution of video games, tracking changes in the face of technological advancements such as the internet and smartphones.First held at the UK’s Barbican Centre in 2002, this is the popular exhibition’s first outing in Tokyo. Showcased in an interactive format, visitors will be able to play with more than 120 games, including Space Invaders. The show also delves into the psychology of gaming, exploring why people become addicted to it and what tricks developers use to get players hooked. There will also be a sneak peek at the future of gaming, allowing players to immerse themselves in a completely new world using virtual reality.

Hang out at a ‘yokocho’ alley

Reveal the other side of Tokyo in its hidden alleyways 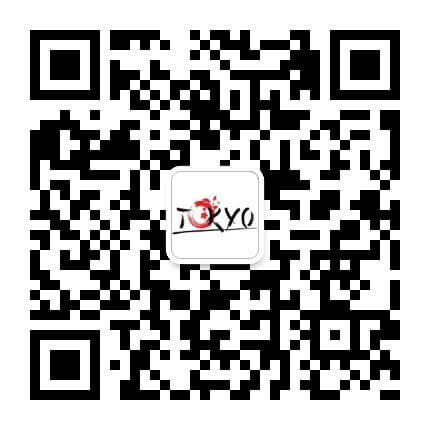